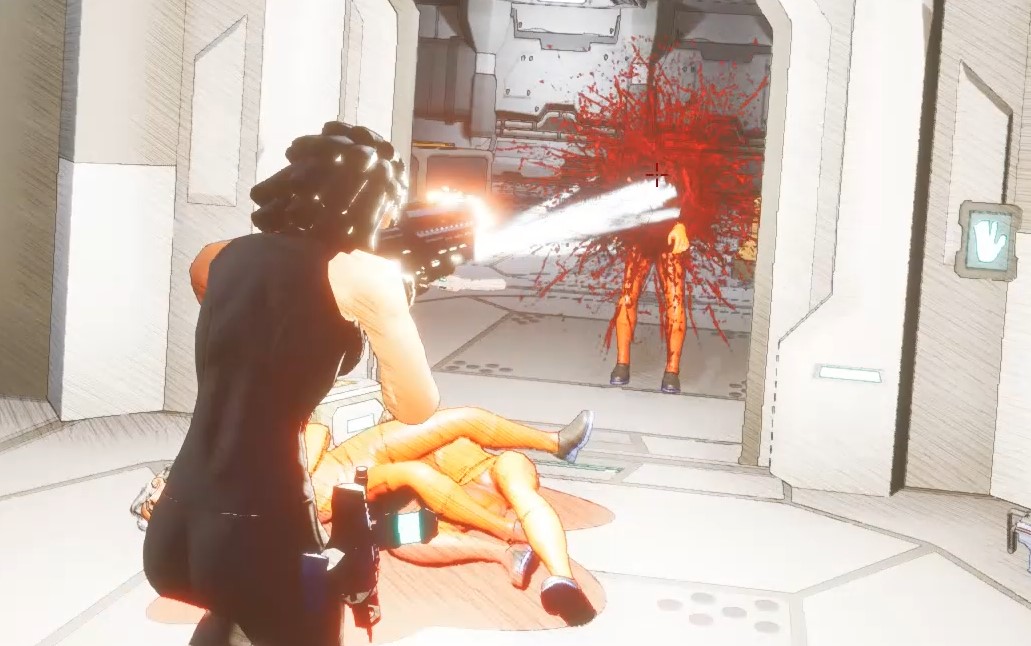 The demo available exclusively here, on itch.io, is in its Beta version. If you haven't tried it yet or if you want to share feedback, it's time to do so!

This week, I spent quite a lot of time integrating Steam. Now that I did it i'm face palming, it is so easy and straight forward with UE4. There is literally nothing else to do than activating a couple of built in plugins! So I'm working on creating a cute and appealing page during my spare time (ie week end :D).

I also added Drones Mark2, which are upgraded version of the first ones: Shield drones Mk1 pulses a 100 ward per minutes, Mk2 pulses twice a minute.

Jearl Hyatt fight has been slightly improved also, he now got a level 10 weapon, which double its damage (he was equipped with a level 0 gear). He also got an another healer now.

Station23B level required to find Jearl Hyatt is now 8 (was 5).

I've cleaned the Key Bindings, it is now clean.