This week is about whole lotta fixes and tweaks. And some additions.

Squad will be a key feature in the final game. There will  squad management, and leveling system for them later. Some Player "build" (when the skill system will be up and running) could be centered on that aspect instead of personal fighting capacity, or even both.

You'll keep your buddies as they are wherever you go.

For now there are 4 orders :

If you already played the game you'll have to access the settings->Controls to initiate it : 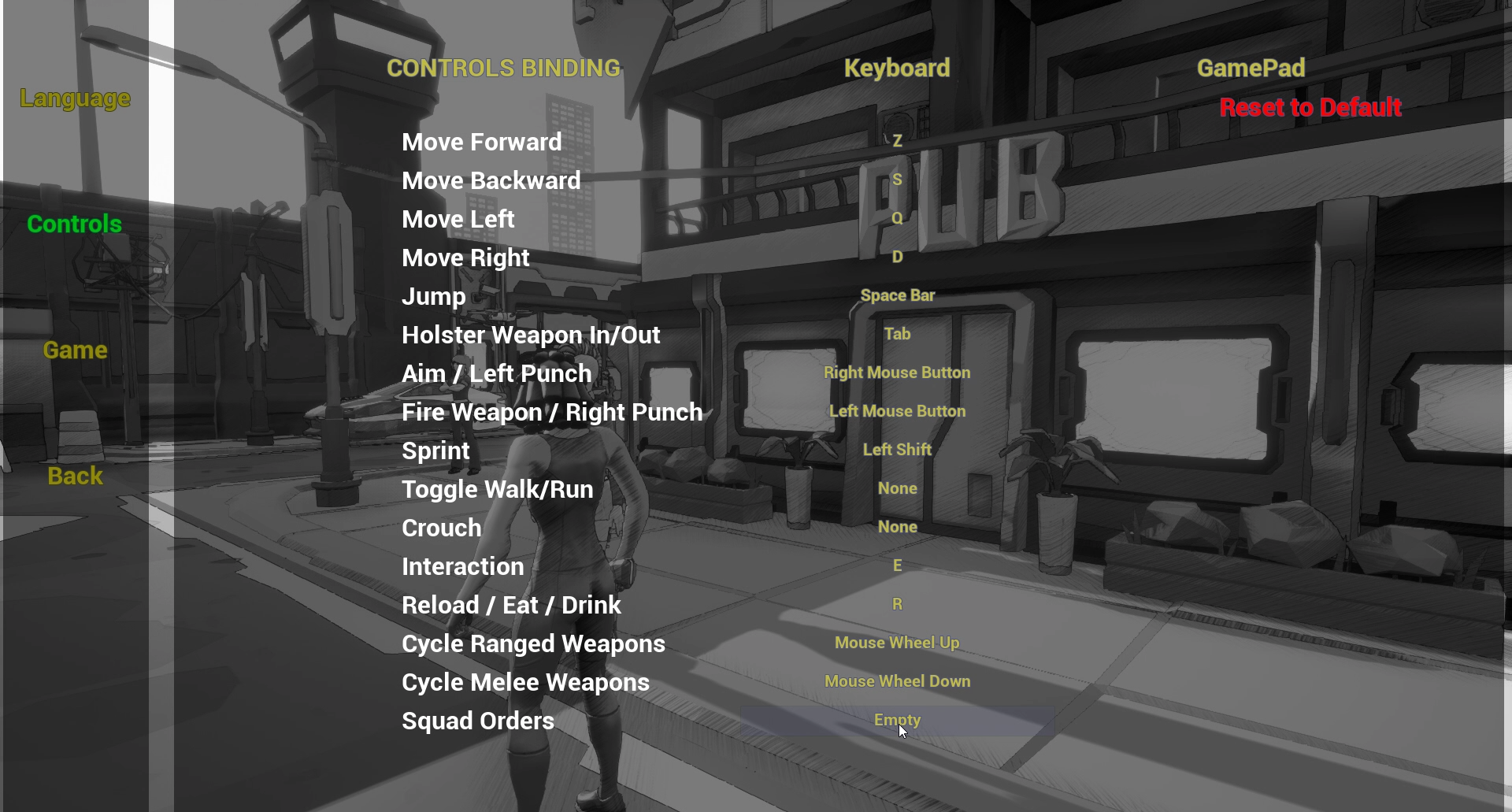 Also, Mouse/Keyboarders can use shortcuts Numpad1, Numpad2, Numpad3, Numpad4 (will eventually be rebindable).

I discovered that the save system was kinda screwed some assets would save once and never again.  Not really visible until you played a while. 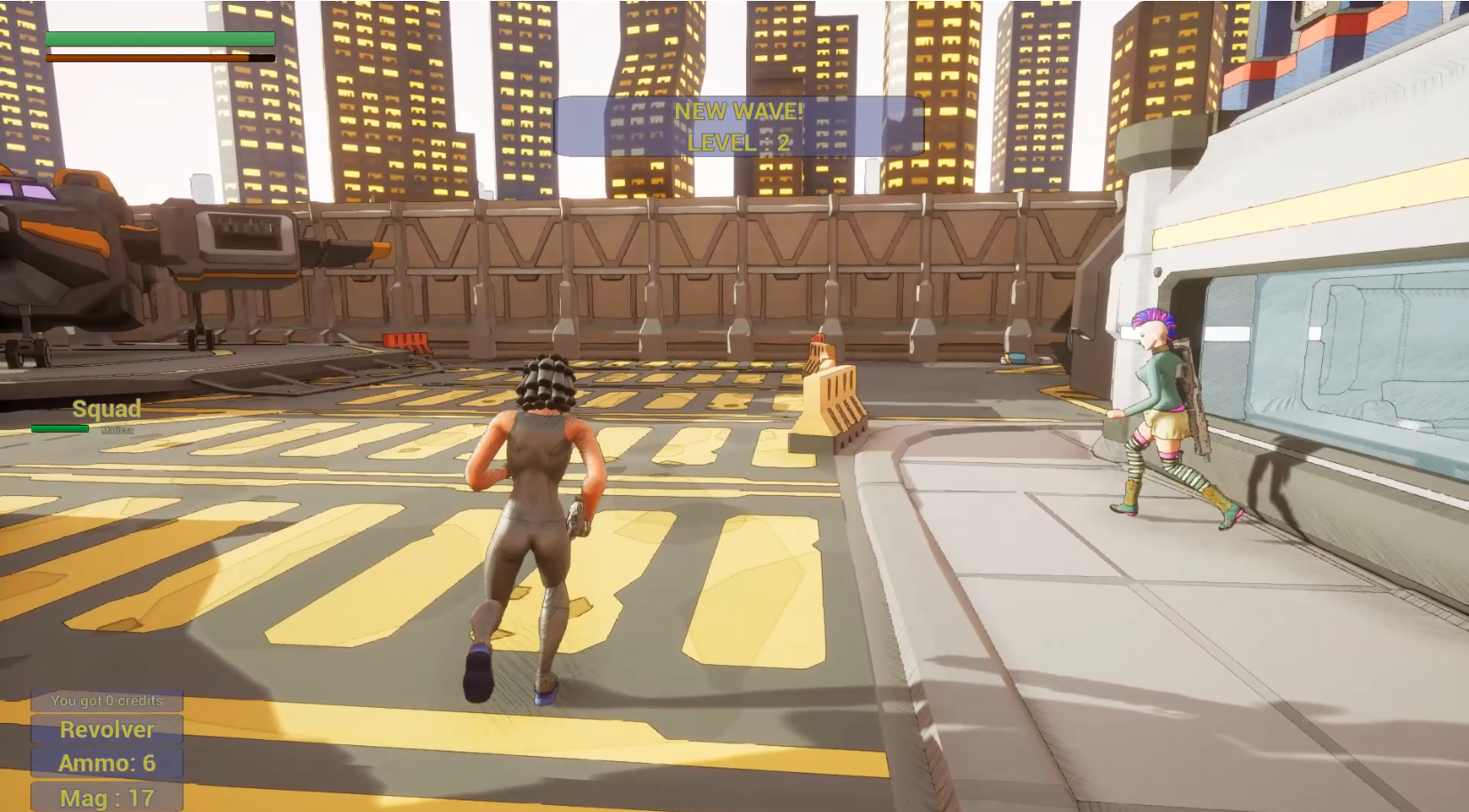 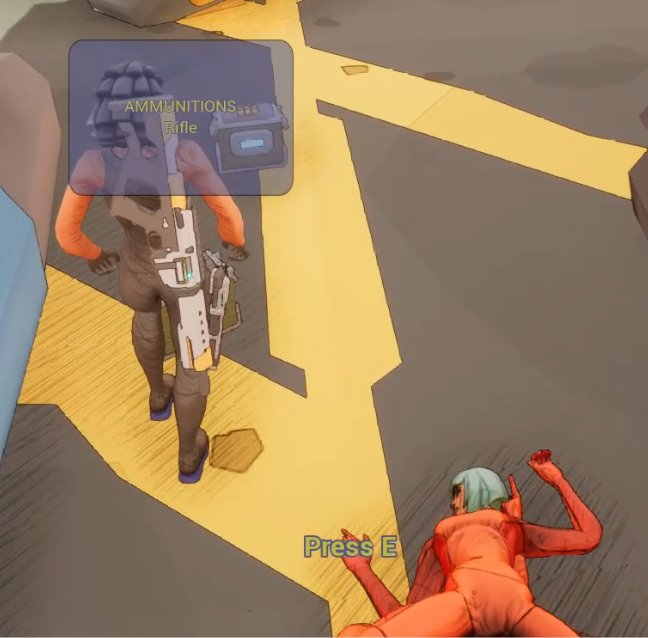 Voila for this week!

A big thanks for all who read, a bigger to those who played, an even bigger for those who left feebacks and bug reports!